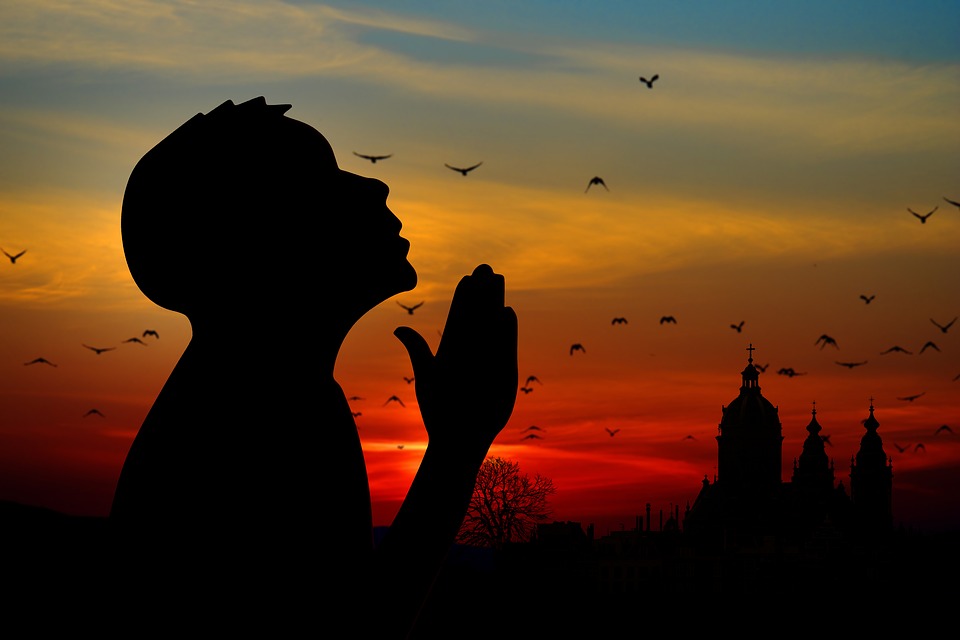 I always have a plan. It is part of my life. I know what I will be doing tomorrow, next week, and next month. It is what I live for. Planning is the next project, road trip, overseas adventure, or move to another country. With a plan comes a list. I love lists and sticky notes. As a teacher I can categorize my day by the color of a 3M pad.

When I set my mind to it, I can organize my whole life and with this organization comes control. When I have control I feel secure. Security in the expected gives my life meaning. When it is unexpected, I have a Plan B and C in place, and even if the unanticipated happens, I maneuver things to make it work. No task is impossible, no challenge too difficult.

When I landed in Dammam, Saudi Arabia on March 12, 2015 with no money or contact, all of that changed. My life of organization disintegrated in a single step. I landed at 9:30pm and spent the next twenty-four hours ensconced by terror. It was unlike any feeling I have experienced before or since. I was trapped in a cloud of unknowing. With all my careful preparation, travel experience, and planning, I could not problem-solve my way out of this.

Two weeks prior to my departure I requested contact information from my employer, a common request in fact. Most employers include this as part of the contract but mine was missing. It was foreshadowing for what was to come but I pushed aside my doubts. Any fears I had had were assuaged by the recruiters in Amsterdam during a Skype interview. I believed them.

Nonetheless, I persisted, asking for the address of the school, and at the very least, the address to where I would be living. My response: silence. As my departure date neared, my anxiety increased. I received an email from the recruiter’s informing me that a driver would meet me at the gate with my name on a card. He was a trusted driver used by the school. My cloud of uneasiness diminished to a light gray puff.

The morning of March 11th, everything went wrong. It was like Murphy’s Law on crack.

And finally, a tall blonde man whose face I never saw, requested an upgrade on an over-booked flight. When I was finally admitted through, the blonde-haired man disappeared. I blinked, and he was gone, but I was too stressed to notice.

Weeks later when I let my mind wander, I went back to that moment and had an aha moment. My hair stood on end. I had an image of Archangel Michael in my mind’s eye. When nothing else was getting through to me, he was there. I ignored Archangel Michael. What was I thinking?

I was so focused on catching my plane that I dismissed all rational thinking. The culprit: control. I was trying to control the outcome when I should have been listening to my intuition. When I finally boarded the plane, more problems ensued.

When I landed on March 12th, I had no usable currency, no credit card, and no contact information. As for the driver? I never found him. Logic and reason dissolved. All that was left was raw, unbidden stress.

I could not leave the airport because I was a single, unmarried woman in a country where women do go anywhere alone.

In the end, I did the unthinkable: I accepted the help of a stranger to spend the night with his family in their home. I walked through the large glass doors out into the night. No one stopped me. I climbed into the waiting Suburban. The sidewalks were deserted. Then suddenly, a resounding, “Get out! Now!” It echoed off the walls of my mind. A cold sweat overtook my body.

I jumped out of the moving vehicle and ran back into the safety of the terminal, in my mind.

The speed at which we accelerated away from the airport was alarming. My mind was shouting at me, but my limbs refused to work. I was frozen.

The next twelve hours would put me into such a state of terror that when I finally did connect with my school, I was told that my eyes had a haunted look about them. Two years after I had returned to the States my family told me I was different, but no one asked me about it. To this day, I have not disclosed the full details of my experience.

One thing is for certain however, I found God in the worst place on earth. I had had a relationship with him before, but I discovered who he really was when I arrived in Saudi Arabia. It is because of him that I am not buried in an unmarked grave in the middle of the desert.

More of my experiences in The Kingdom are being adapted for this blog. It was a harrowing four-months, but along the way I learned that nothing is ever what it seems. My most profound moments of clarity came in the quiet moments of my stay. The Saudis I have met have a permanent tattoo on my heart. Stay tuned for more entries about my experiences in Saudi Arabia.

Any grammar and mechanical issues are the responsibility of the author, and even though I am an English teacher and do proofread, there may be some errors.